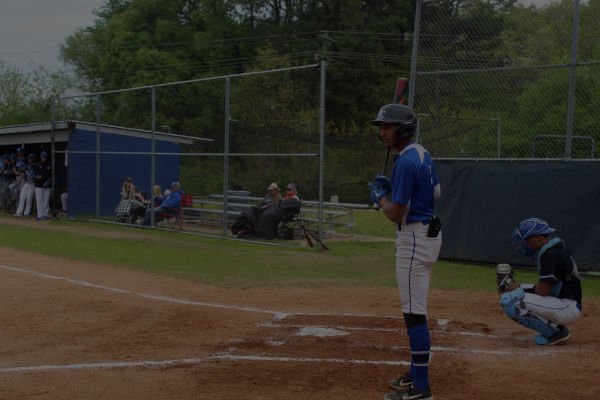 Freshman, Darrien Chapman, has been selected for the Black College World Series All-Tournament TeamChapman made numerous spectacular plays at second base with seven assists and four errors while helping turn two double plays.At the plate, Chapman reached base three times (two hit-by-pitches and a double) for an on-base percentage of .429 while scoring one of the squad’s three runs plus swiping two stolen bases. 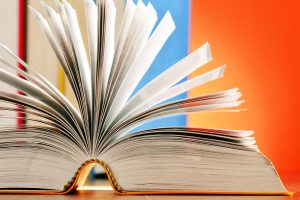 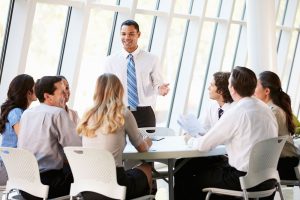 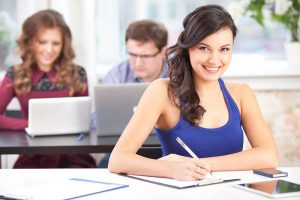